My brother on Valentine’s Day

On Monday brother number two called to tell me that Dave, our oldest sibling, had died. He suffered from Alzheimer’s for several years and had been living in a memory care facility. When I called Dina, his wife, she said he hadn’t recognized her for the past year and a half. She visited him every day but couldn’t watch him take his last breath. He wanted no fuss to be made, he wasn’t religious and he wanted to be cremated. Dina said he had been a good father and a good husband. He had provided for the family. He came home at night. He was steady and trustworthy.

At first I felt nothing. I didn’t want to tell anyone. I did, but I told people not to call me. I wanted to be in silence, to allow feelings to emerge, to spend time remembering him. I mostly remember him when I was a child. He left as as soon as he could. Life with our parents had been very hard for him. I remember many episodes of cruelty, especially from my mother, who was not his biological mother.

Thich Nhat Hanh in his many writings says that some of us are “lucky” to have functional and loving parents. A monk I offered alms to this morning remarked that his childhood had been blessed. Thuy goes on to say that some of us are “unlucky” with the parents who raised us. This simple thought takes the judgment and blame from our real suffering at the hands of those who harmed us, perhaps in the most terrible ways. It can lead us towards equanimity, a compassionate kind of releasing. As we look back and wish it could have been different, we can begin to see that the flawed people who held so much power over us when we were young were doing their best. To drop the bitterness and anger was something my brother couldn’t do. He carried enmity towards our parents all his life. Perhaps he was able to let go before he died, I’ll probably never know.

Forgiving those who have harmed us is so hard. As I sit here, the harms of 40 years ago can feel so fresh, I realize I need to put down the past, his past. He is no longer in a body. He escaped that prison of a house and he built a life with a wife and children. He lived as well as he could.

Dave, today and for many days hence, I offer you metta:

May you be happy wherever you are.

May you have ease. May you be free from your suffering. 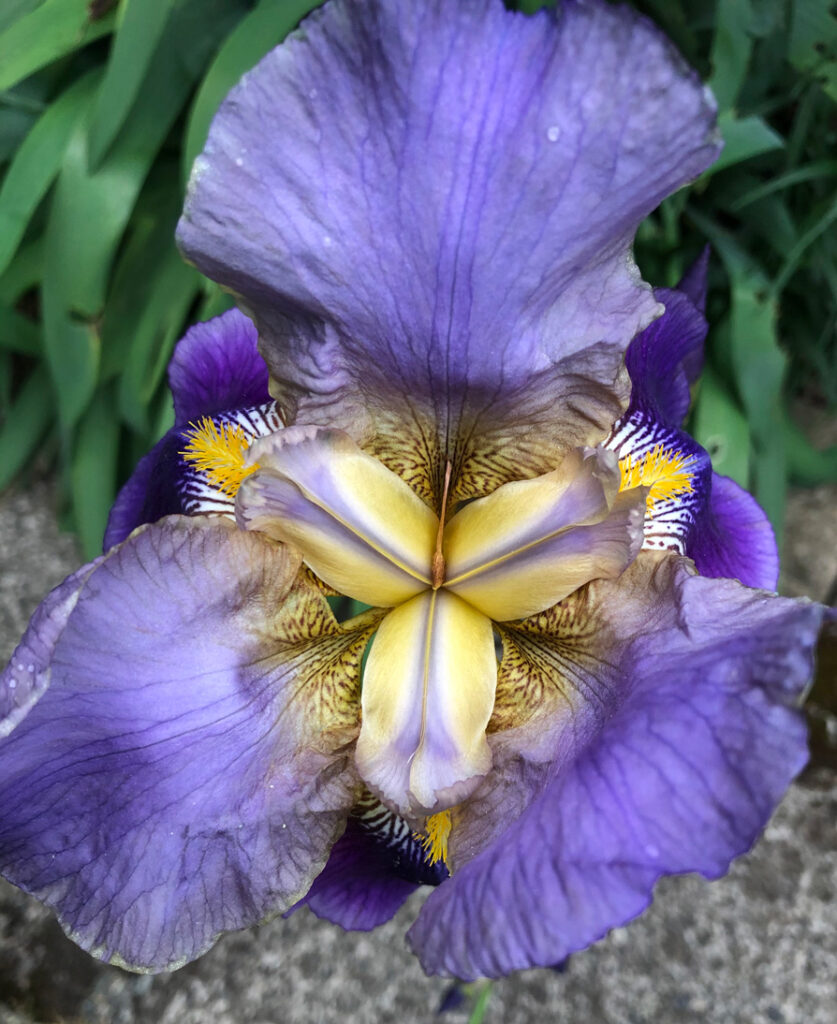 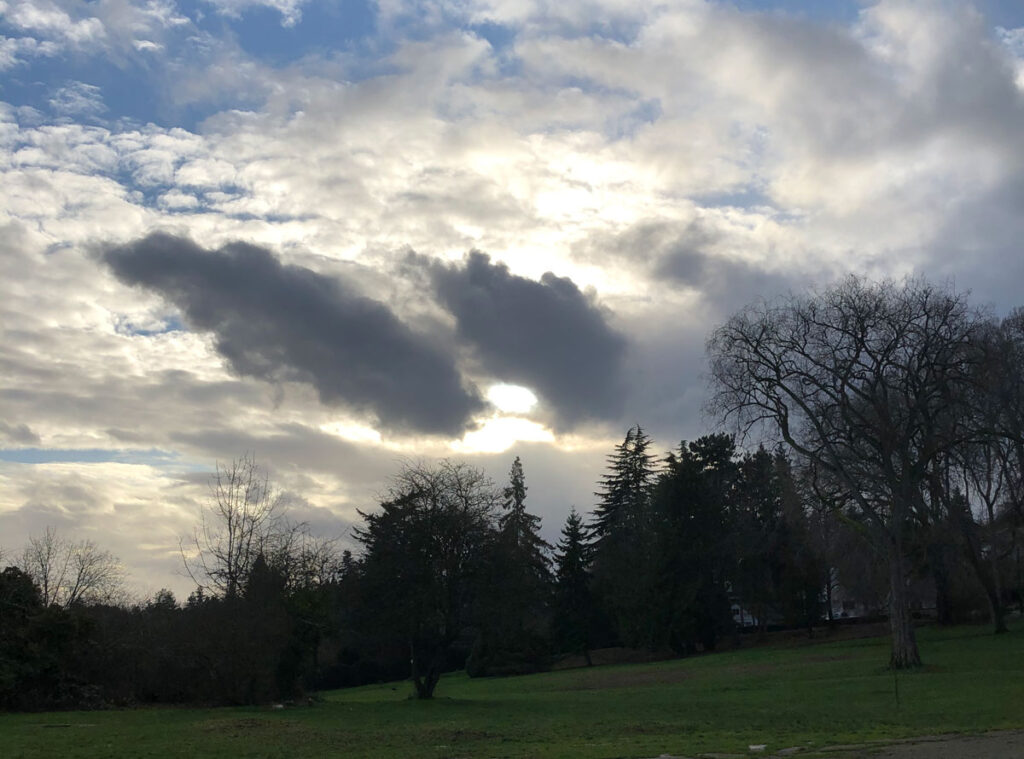